Spothaven Dalmatians began in 1993 with the acquisition of a beautiful black-spotted female we named, "Piper."  Piper (CH H And B's Jewel's Pied Piper) was bred twice and three champions were produced:  Tucker, PJ and Katie.  We then took a hiatus from actively showing our dalmatians.  We returned to the ring in 2005 with Holly (CH BarNone Spothvn Lil Ms Sunshine) and the fun began again!

This page is dedicated to our champions who have retired to enjoy couch time and cuddles. 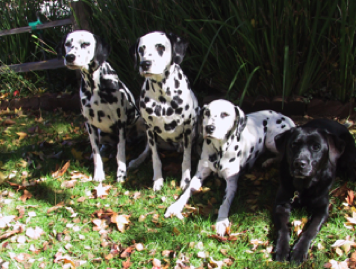 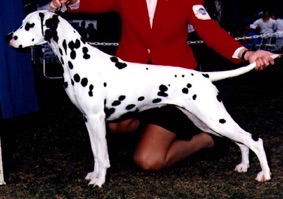 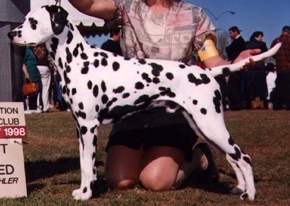 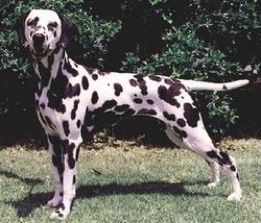 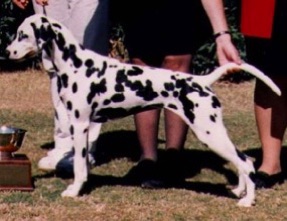 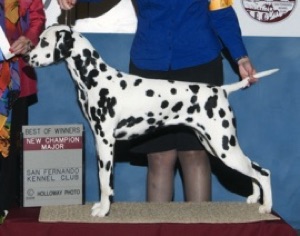 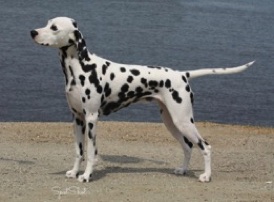 CH Spothaven As You Wish 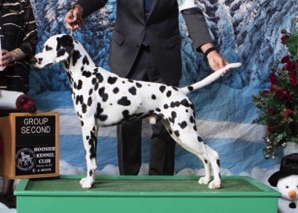 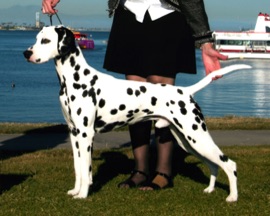 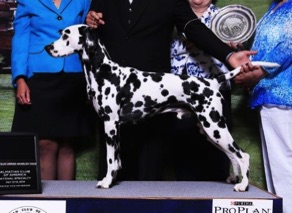 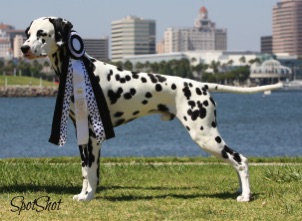 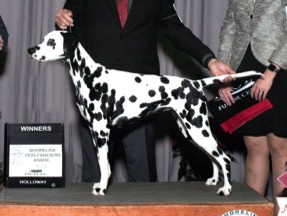 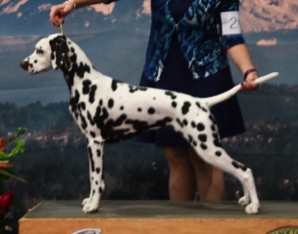